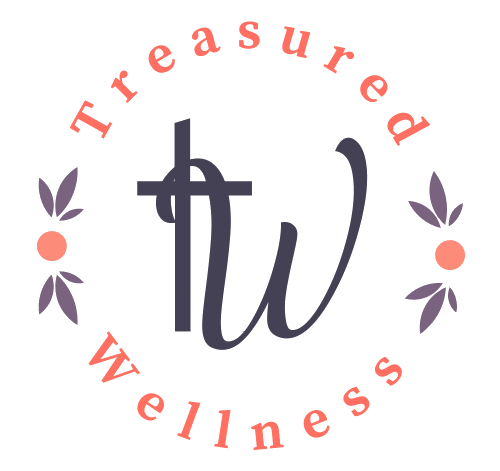 Work With Me
Menu

Sugar. Would a food by any other name taste as sweet?

As it turns out, the answer to that question is yes, and our food industry is literally banking on consumers’ growing appetites for sugar and sweeteners.

Take a look at these statistics:

Is it any wonder that we have a health crisis in this country? We’re killing ourselves with sugar and artificial sweeteners instead of eating real, wholesome, nutrient-dense, anti-inflammatory food. And often, we don’t even realize it; sugar and sweeteners are hidden in everyday foods under a variety of different names for sugar, making it easy to eat sugar without even knowing it’s there.

The SHAPE Program is designed to eliminate added sugars and artificial sweeteners from your diet so that you can improve your health. Why? Because sugar consumption is linked with obesity, heart disease, diabetes, cancer and a host of other health disorders. Artificial sweeteners like aspartame, saccharine and sucralose have also been proven to create toxicity in our bodies.

So, what can you do to avoid added sugars and sweeteners? Choose to eat the fresh, healthy foods as outlined in the SHAPE Program, and learn how to cook meals that don’t require cans and boxes of ingredients. By avoiding processed foods, you’ll eliminate a major source of hidden sugars.

But if you do choose to purchase gently processed foods like yogurt, canned vegetables, broth, salad dressings, crackers, seasoning blends and other ingredients, be sure to read the labels carefully.

A new FDA nutrition facts label went into effect in January 2020. This label identifies added sugars. Even still, be vigilant. Sugar and sweeteners often hide behind healthy-sounding names. Don’t be fooled – sugar is sugar and artificial is artificial, no matter what manufacturers call it.

How can you avoid added sugar? Start by learning these 72 different names for sugar. If you see any of these items listed in the ingredients on a packaged food, put that food back on the shelf and walk away. Anything labeled with an asterisk (*) is a natural sweetener, but still not approved during Phases I and II of the SHAPE Program.

In the 1960s, a perfect storm of sugar tariffs, scientific research and government subsidies to corn farmers lead to the development of HFCS. Scientists discovered that treating corn syrup with an enzyme called glucose isomerase, some of the glucose converted to fructose, making the corn syrup sweeter. Because corn was so cheap, thanks to the subsidies, manufacturers could create this new sweetener at a fraction of the cost that it took to buy or refine sucrose, or regular table sugar. It wasn’t long before the food industry began replacing sucrose with HFCS.

Besides being a cheaper alternative to sugar, HFCS dissolved more quickly and foods made with it didn’t spoil as easily and were softer and chewier than foods made with regular sugar. Those attributes make HFCS great for food manufacturers, but terrible for consumers. HFCS severely disrupts blood sugar levels, is highly addictive and, because it’s man-made, is definitely toxic.

While sugar alcohols aren’t technically sugar, they do require some explanation. Most sugar alcohols occur naturally in fruits and vegetables but can be refined for use in food products. They typically have names that end in “-ol,” such as sorbitol, maltitol, mannitol, lactitol, erythritol and xylitol.

Sugar alcohols contain about 1/3 the calories of sucrose, but they often taste just as sweet. They aren’t fully absorbed or digested, so they have less of an effect on blood sugar than sucrose, but because of this, they can cause digestive upset. Sugar alcohols affect people differently, but gas, cramping, bloating and diarrhea are the most common complaints, especially when large amounts of sugar alcohols are consumed in a short period of time.

Current research shows that xylitol is the safest of the sugar alcohols, so it is the only approved sugar alcohol for the SHAPE Program. Always use it in moderation for things like mints, gum, to lightly sweeten yogurt, coffee, or tea, and in Phase I dessert recipes. Try small amounts at first to see how your body reacts to xylitol; avoid it or reduce the amount you consume if you experience any unpleasant symptoms.

Schedule a complimentary call with us to find out if our services are a good fit for you.